If you are serious with recording of 3D movies and 3D videos, you'll need a 3D camera. How much it costs?

For taking of 3D photos can one regular camera or mobile phone be enough, but for shooting of 3D videos, two cameras or movie cameras - or a 3D camera/3D movie camera - is a necessity. You can argue that a 3D animated movie can be also created with one camera - and you'd be right. But for recordings of the real world with moving objects (people, animals, cars, etc.) one camera just isn't enough.

Oh, yes... You can use specialized 3D extension (3D lens). They are able, thanks to special optics, to convert the view from the left eye and from the right eye into one camera lens. Then the left image usually occupies the left half of the image and the right image the right half of the image. But this reduces the video resolution and in our experience the results - at least for cheap 3D adapters - are not good. 3D adapters are thus generally suitable only for your first experiments. 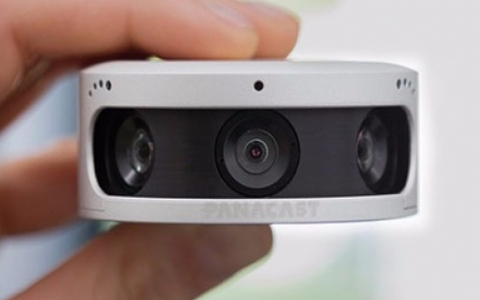 Even smartphones, which are now increasingly equipped with two cameras side by side, are not very helpful here. Their cameras are usually not in the right distance for 3D recordings and often have very different parameters. Their purpose is entirely different than making of 3D (stereoscopic) photos.

To shoot 3D video, you can use two cameras or two movie cameras, but a better solution for the majority of us is to have specialized 3D cameras (with the ability to shoot video) and 3D movie cameras. Why? Because two ordinary cameras are not perfectly synchronized, so the images of the left and of the right will be slightly shifted in time. To ensure perfect synchronization can be very difficult, sometimes even impossible for an ordinary user. But yes, this feature may be sometimes supported by the device itself, so it may be achievable 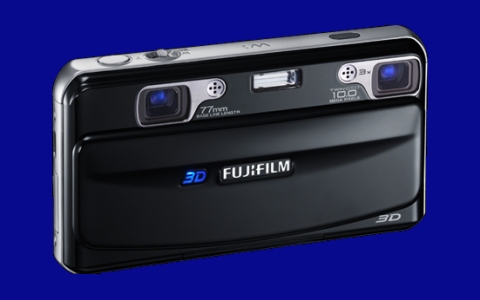 For your first experiments can thus be two cameras a sufficient solution, but 3D cameras are much better choice for serious intentions. Fortunately, they don't have to be expensive.

The most popular 3D cameras were probably Fujifilm's FinePix Real 3D, models W1 and W3. Cheap 3D cameras were also Sony Bloggie MHS-FS3 and Aiptek i2 3D. But these are devices which were brought to the market around the year 2010, so they are history now. Like many other 3D cameras and 3D movie cameras, which appeared on the market at the same time.

Current offer of 3D cameras and 3D movie cameras for ordinary users is relatively poor. Let's suppose you are not looking for a professional device for tens of thousands of USD - where to look? In the market you can buy, for example, the Panasonic Lumix 3D DMC-3D1. Or you can try to order the Vuze Camera, which - regarding to the producer - offers the 360-degree virtual reality recording in 3D. Both of these products, by the way, cost approximately $800. We don't have any experience with them, so we don't dare to recommend them.

While the offer of 3D cameras declined in recent years, products for virtual reality will probably reverse this trend. You just need to keep your eyes on the specifications - as we said above, not every VR camera offers truly 3D recordings. If the market will really change as rapidly, as expected, it is worth to examine in detail the current situation on the market before any purchase. It may be significantly different than in the time we are writing this article.

Photos of manufacturers in this article: Fuji-Film, Sony, Panacast